In 1983, Oliver Nicholas, at thirteen, is well-poised to enter the precocious teenage world of first-sex, vodka and possible-love in New York City when he is traumatized by the stroke of his housekeeper (and only true maternal figure), a sixty-five-year-old Chilean woman named Aida. What was supposed to be an exhilarating and somewhat fearful rite of passage – diving into the exciting, fast-paced world of first experiences – quickly becomes skewed by an incomprehensible depression, and a house of interior horrors. Surrounded by women – his untraditional, Spanish, photographer mother (more interested in the role of confidante than mother) his sister, a comedic, door-slamming tormentor, marked by her parent’s divorce; and Aida, his silver-haired emotional focal point on the verge of death in Lenox Hill Hospital – Oliver struggles to maintain his role as “man of the house” and his sanity. 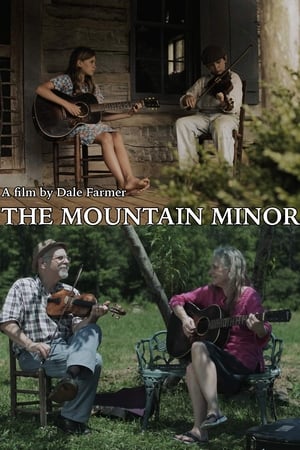 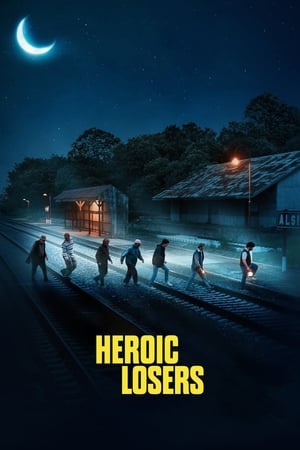 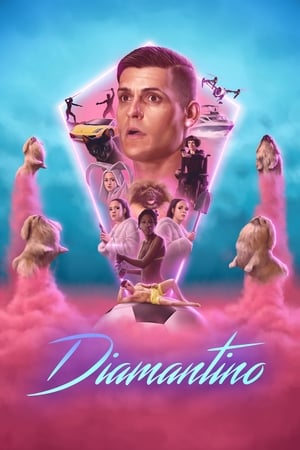 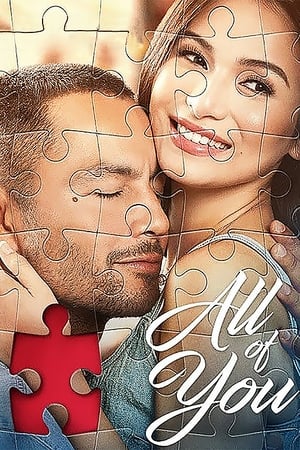 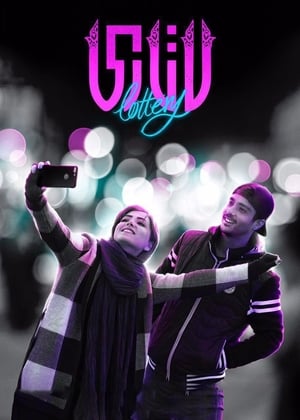 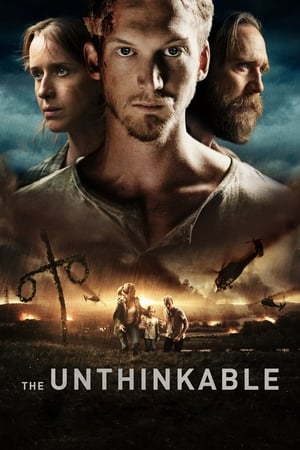 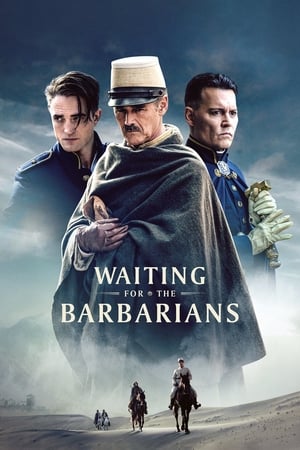 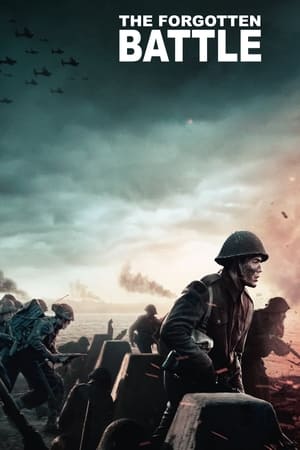 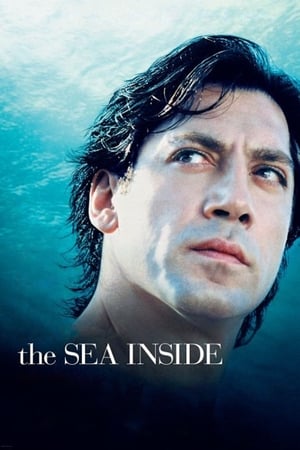 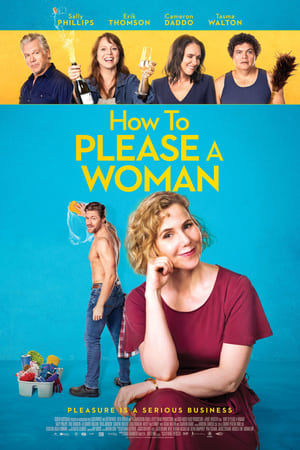 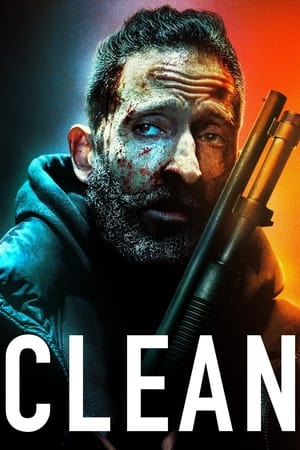 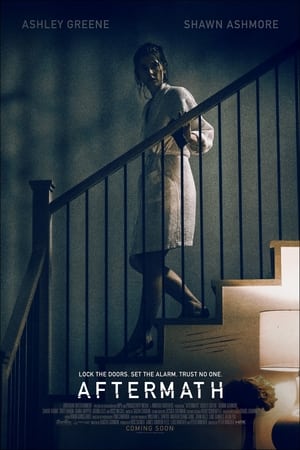 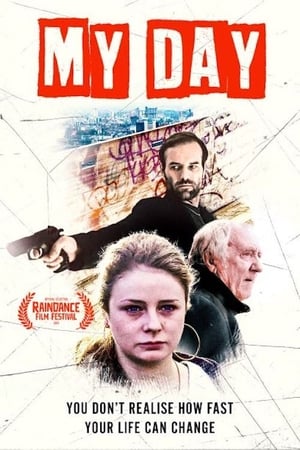 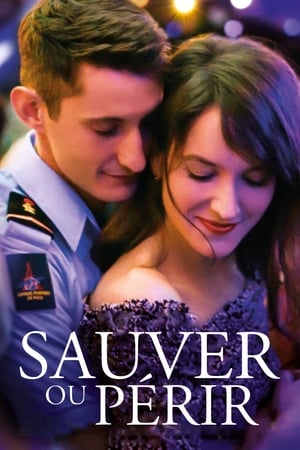 Revelation: The Bride, the Beast & Babylon 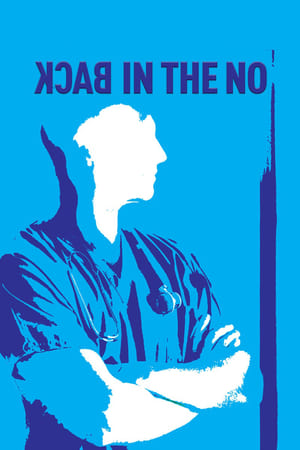 Back in the No